The Next Heathrow Runway 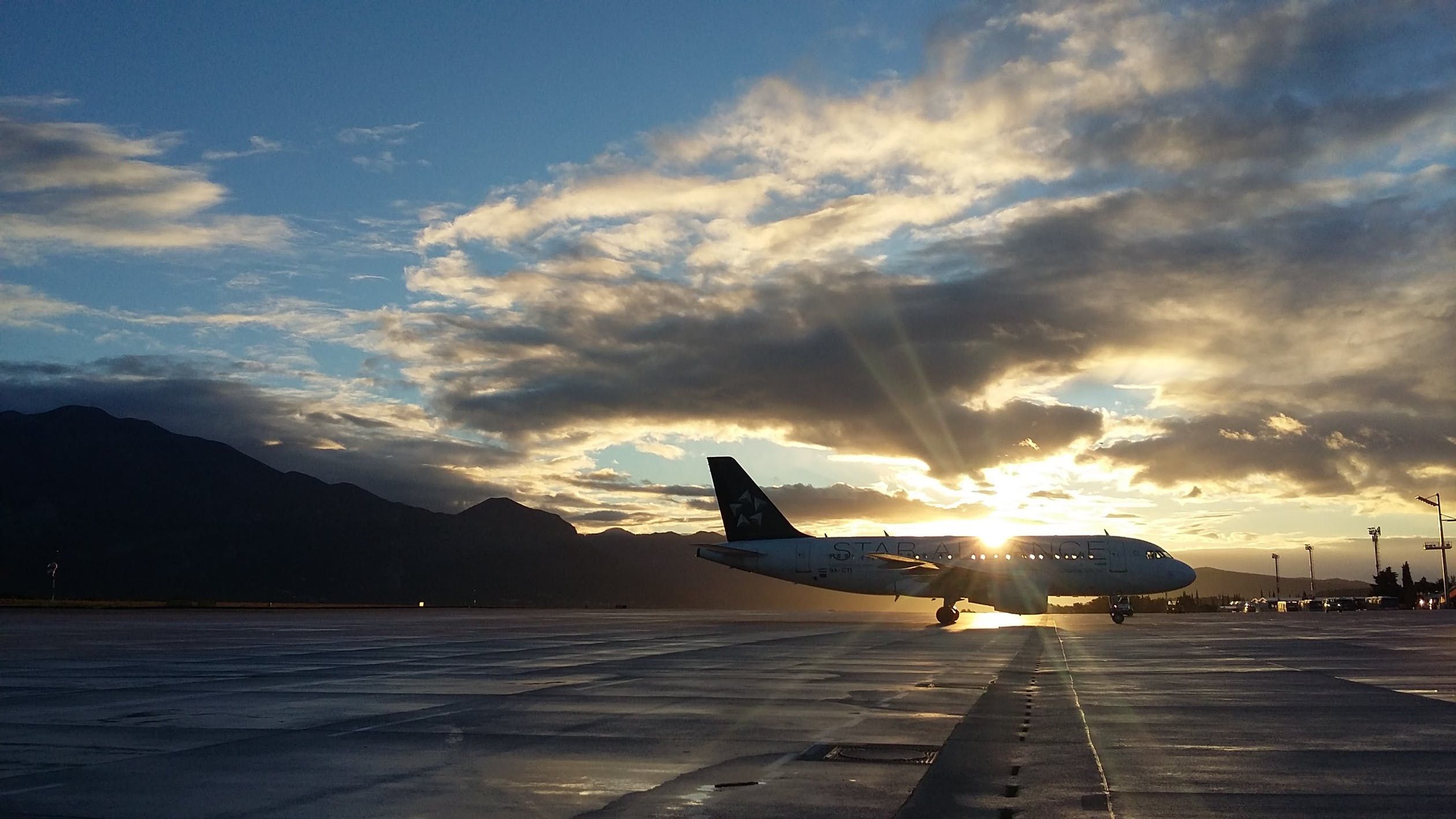 With regards to travel by air, two of the more popular options for those in the Berkshire area are the airports Gatwick and Heathrow. However, did you know that Heathrow will be expanded in the near future?

To request a quote for our luxurious airport transfers in Berkshire to either Heathrow or Gatwick airports, please click the “quick quote” button on the right hand side of your screen and fill out our short form.

The proposed expansion at Heathrow with the third runway would allow for a greatly increased capacity, with some making the comparison that new addition would boost Heathrow’s capacity to such a level that it would effectively create a whole new airport, one with approximately the capacity of an airport the size of Gatwick.

In addition to the other advantages associated with a third runway, the expanded Heathrow will also create a range of new domestic routes that passengers can enjoy. Also, the new expansion will result in up to 180,000 new jobs created across the United Kingdom.

In order to address some of the objections to the expansion, there was an Airspace and Future Operations consultation, which concluded earlier this month on the 4th of March 2019. However, construction of the third runway could begin as early as 2021, with the runway being operational as soon as 2026.

Why Are Some Against Heathrow Expansion?

It’s hard to argue against more jobs throughout the United Kingdom and the creation of new domestic routes; however there are some arguments against the expansion of Heathrow airport.

Firstly people are concerned about the increase in noise, not only from the airport itself but also from the traffic to and from the airport. This traffic could also affect transportation, and if unaddressed, would contribute to harmful air pollution. Due to these issues, the Mayor of London has challenged the approval for Heathrow expansion, alongside other bodies such as environmental charities and councils.

The expansion could cause the amount of passengers using Heathrow to double, potentially increasing even higher. It’s estimated that after the expansion, around 132million people will be using the airport; that’s around double the population of the United Kingdom. The groups who oppose Heathrow are concerned that such a large expansion could have very serious consequences, including the destruction of houses in the local area.

Whether you prefer to fly via Heathrow or Gatwick, our team of luxury chauffeurs in Berkshire can provide luxury airport transport services at cost-effective prices.

There are numerous advantages to choosing an airport transfer service instead of driving yourself. Firstly you don’t have to worry about car parking at the airport, secondly there’s the issue of driving whilst tired. Sometimes flight times are scheduled in such a manner that you are required to check in at the airport very early or very late during the day. Did you know that driving whilst sleep deprived can be just as dangerous as driving under the influence of alcohol? You wouldn’t drive over the drink driving limit, so why drive tired?

However, the advantages of airport transfer services don’t end there. There is also the added bonus of the level of luxury service you receive when you book airport travel with a prestigious chauffeur business such as LC Chauffeurs. If you’re planning a romantic getaway with the other half, or if you’re off on an important business trip, we have the ideal transport solution to help you get to your desired airport on time. In addition to the popular Heathrow and Gatwick airports, we can also provide luxury transportation services to several other airports throughout the South East of England including Luton, Stansted, London City, and Farnborough; ensuring that you arrive at the check-in desk on time and feeling refreshed, ready to begin the next step of your travels.

In order to provide you with the luxury service you deserve, our airport transfers include a meet and greet service, complete with a smartly-dressed Chauffeur and a flight monitoring service in order to ensure that you're not left waiting. Additionally, we’ll also provide you with the option of choosing your car and your driver, as well as extras to make the journey as comfortable as possible, including but not limited to your favourite newspaper, refreshments, or Wi-Fi access. 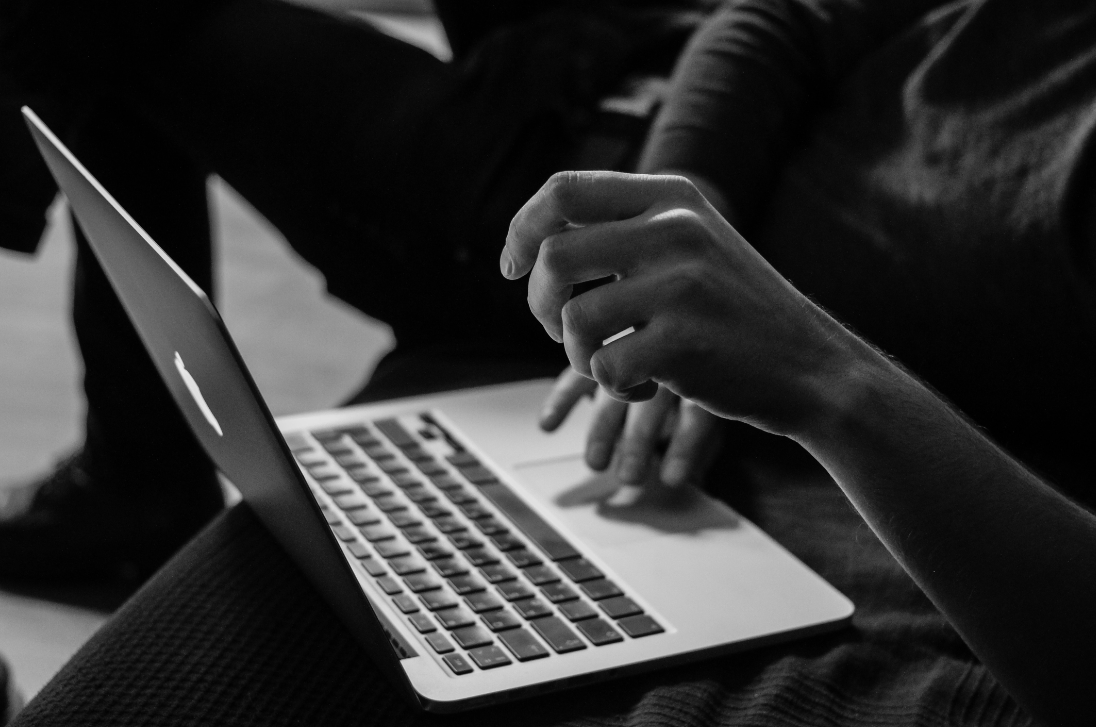 To Book Or Make An Enquiry, Please Contact A Member Of Staff

If you would like to speak to a member of our team, please call 01189 400 400, however if you would prefer to get in touch with us via email, please send your enquiry to reservations@lcchauffeurs.com.

If you would prefer to book a chauffeur online, you could make a booking online by filling out our Online Reservation Form by clicking the “Book Now” button at the top of the screen. However, if you choose to book a chauffeur service using our online form, please note that this form is submitted via e-mail and as such, it may take up to 2 hours for a response.

WHERE TO FIND US